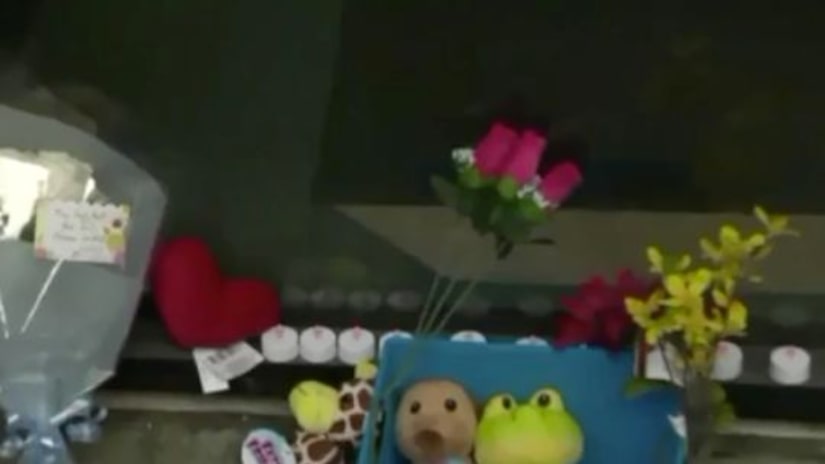 BROOKLYN, N.Y. -- (WPIX) -- The brother of a 4-year-old boy who was found dead outside a Brooklyn apartment early Saturday has been charged with murder, officials said.

Shawn Smith, 20, was charged with murder in the second degree hours after his little brother, Shimron Smith, was found outside their family apartment.

The four-year-old was found unconscious and unresponsive in the courtyard of an apartment building along Nostrand Avenue near Avenue J in Flatlands at about 3:30 a.m.

He was pronounced dead at the scene, according to officials.

Police believe the child's older brother tossed him from the roof or from the family's sixth-floor apartment. Neighbors say the older brother has a history of mental illness.