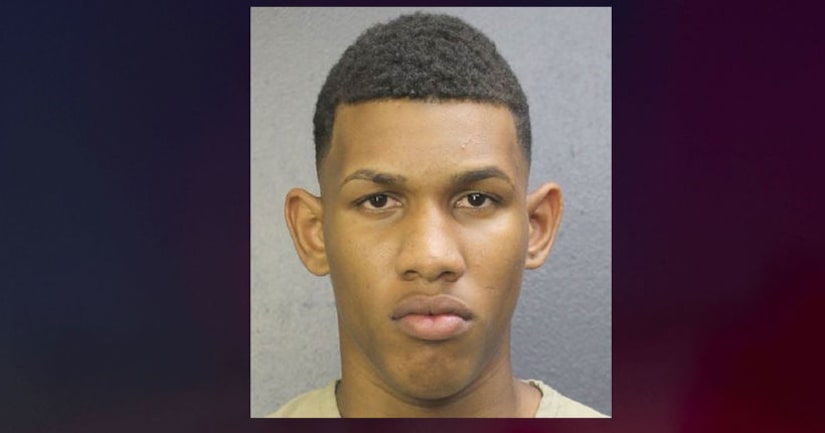 DAVIE, Fla. -- (WGHP) -- A man in Florida is accused of shooting and killing an 8-month-old puppy with a “sniper rifle.”

WPLG reported that Johansen Concepcion De La Ros, 19, of Miami, faces a charge of felony cruelty to animals after allegedly shooting a dog from the balcony of an apartment.

A woman was walking the dog, named Princess, along a trail when it happened, according to police. Officials said she was covered in blood and holding her dog's limp body when police arrived.

The suspect was jailed under a $2,500 bond at Broward County Main Jail in Fort Lauderdale.