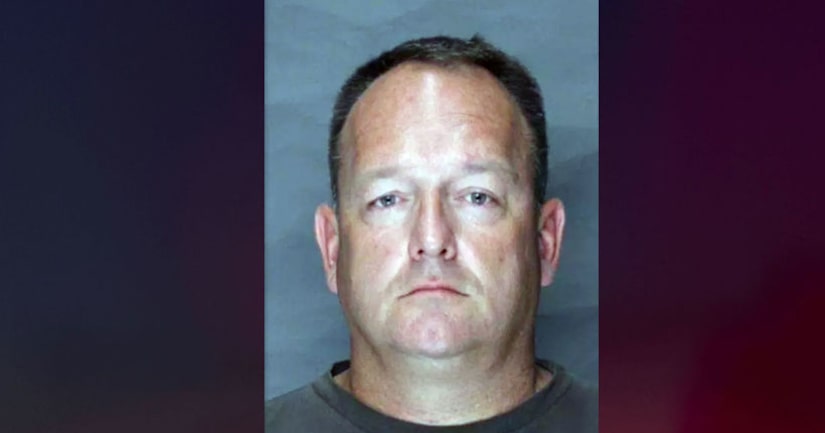 NEW HOPE, Pa. -- (WITI) -- Authorities say a man who is on the run for raping a child stole a vehicle in New Hope, Pennsylvania on Tuesday evening, Sept. 25 and now a woman is arrested for allegedly helping him evade capture.

Police and the U.S. Marshals have been searching for 47-year-old David Allen Hamilton Jr. He is wanted for allegedly sexually assaulting two girls under the age of 13 in Feasterville, Pennsylvania. Police say Hamilton stole a 2016 white Toyota Avalon with Pennsylvania license plate PD3759P from the 200 block of Bobwhite Road in New Hope.

The U.S. Marshals say Hamilton may be camping along the Delaware River Canal in the New Hope, Lambertville, New Jersey area and using a white tent with a red top.

On Wednesday, police say they arrested 58-year-old Meredith Custodio for helping Hamilton evade capture. They say Custodio allowed Hamilton to stay in the basement of a home in Solebury where she worked as a live-in caretaker. Police say she was aiding and abetting as police were out searching the woods over the weekend. She was charged with hindering apprehension or prosecution and criminal conspiracy to auto theft.

Hamilton is described as 5-foot-11, 180 pounds, with hazel eyes and brown hair. His last known address was on the 100 block of Highland Avenue in Trevose, Pennsylvania.

Lower Southampton police issued a warrant for child rape and related charges against Hamilton on Sept. 19. Hamilton was also charged with aggravated assault when a New Hope police officer attempted to arrest him on Sept. 21.

“We think he is very dangerous. He assaulted at least three juveniles. He assaulted a police officer and attempted to take his weapon, so we are not taking this lightly at all,” said Solebury Township Police Chief Dominick Bellizzie.

A $1,000 cash reward is being offered for information leading to Hamilton's arrest. People can call the U.S. Marshals Tipline at 866-865-8477 if they have any information about Hamilton's whereabouts.

Hamilton is considered armed and dangerous.