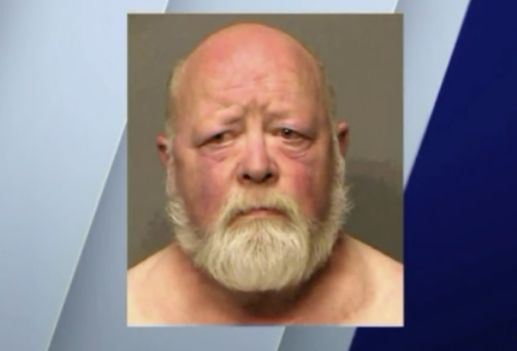 Cleon Stutler Jr., 66, was charged with a total of 28 felonies and misdemeanors in the deaths of Amy and Peter Jackson.

The Jacksons were five minutes from their Portage, Ind., home at the intersection of Highway 20 and Willowcreek Road on Sept. 19 when police said the car Stutler was driving crashed into the Jacksons’ motorcycle. The Jacksons were thrown from the motorcycle and killed. The incident was caught on video.

Family said the Jacksons were on their way to a date night.