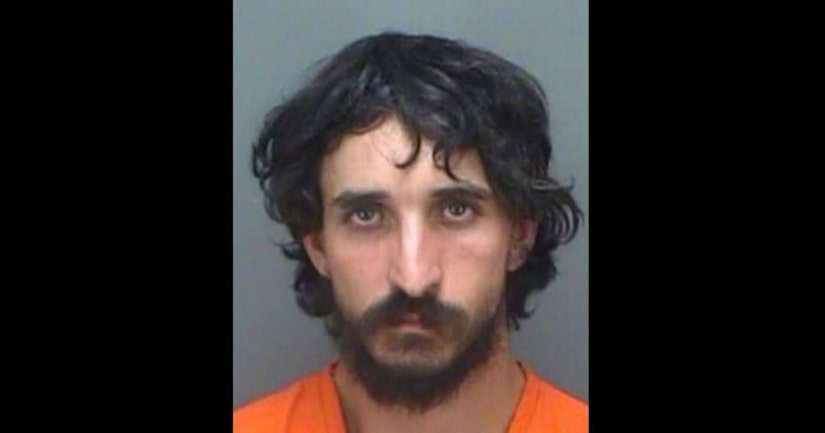 ST. PETERSBURG, Fla. -- (WGNO) -- When Dhimitri Andoni saw a vehicle swerve and then get stuck on the I-275 median Thursday night in St. Petersburg, Fla., he pulled over to the shoulder to help. But the 22-year-old good Samaritan ended up dead after his good deed, his car stolen by the same person who allegedly mowed him down.

After the stranded vehicle returned to the road and safely drove away, Andoni started walking back to his 2015 Hyundai. Before he got there, police say Dana Thomas Byrd, 30, fatally struck Andoni with his pickup truck around 9 p.m. Byrd, who was driving a 1996 Ford F-150, “stopped after the impact happened,” a Florida Highway Patrol spokesperson tells the Washington Post. “He figures out that [Andoni is] dead, gets into his car and drives off. It couldn't be any more of a weird situation than that.”

Andoni had a GoPro camera in his car functioning as a dashcam, and police say it captured Byrd checking to see whether Andoni had been killed. Police also say Byrd left his wallet inside the Hyundai when he eventually abandoned it.

Byrd was arrested at his St. Petersburg home Friday night and has been charged with grand theft auto and leaving the scene of a crash involving a death. Police say Byrd, who is being held at the Pinellas County Jail on $100,000 bond, has been arrested in the county 16 other times since 2005 on charges including driving under the influence, trespassing, retail theft, criminal mischief, and more.