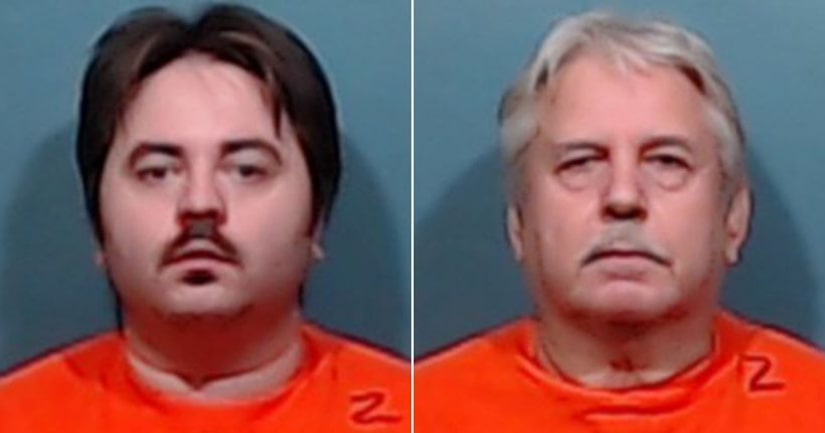 ABILENE, Texas -- (KFOR) -- A father and son are facing murder charges after police say they shot and killed a neighbor in Abilene, Texas, over a dispute about a box spring, an incident the victim's common-law wife caught on camera.

According to police, on September 1, John Miller, 67, and his son Michael Miller, 31, got into a confrontation with their neighbor over a box spring mattress in a shared alleyway. The argument escalated, and both father and son discharged a handgun and a shotgun, respectively, killing 37-year-old Aaron Howard, police said.

In a press conference the day of the shooting, Abilene police Chief Stan Standridge said the Millers had been arrested on murder charges. They both immediately bailed out on initial bonds set at $25,000 each, according to an updated statement from Standridge released Friday, “a great concern to both myself and our community.”

The Millers were taken into custody again Friday afternoon after a court reviewed their bonds and raised them to $250,000 each, Standridge's statement said.

Reached by CNN on Friday, Michael Miller declined to comment. When asked if he had an attorney, he said, “We have an attorney, but I'd rather not divulge his name at this time.”