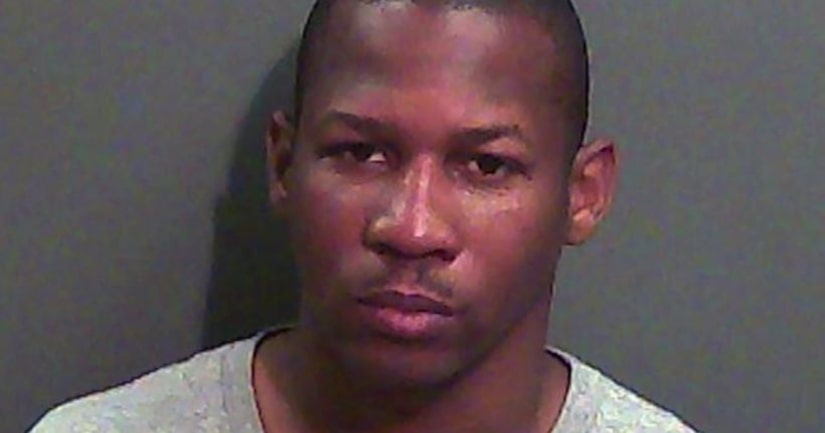 MARION, Ind. -- (WXIN) -- A Marion man found guilty of repeatedly molesting a 10-year-old girl will spend the rest of his life in prison.

The Grant County prosecutor says 34-year-old Nicholas Deon Thrash was sentenced to total of 160 years in prison on Thursday and he will serve a minimum of 132 of those years. Thrash was convicted on 10 counts of molestation during his jury trial in late August.

During the trial, the victim in the case testified that Thrash molested her at least 15 times, leaving her pregnant at age 10. Prosecutors say the girl gave birth to a boy in September 2017 at age 11. 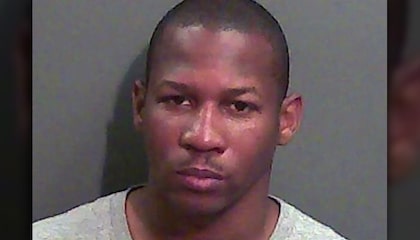