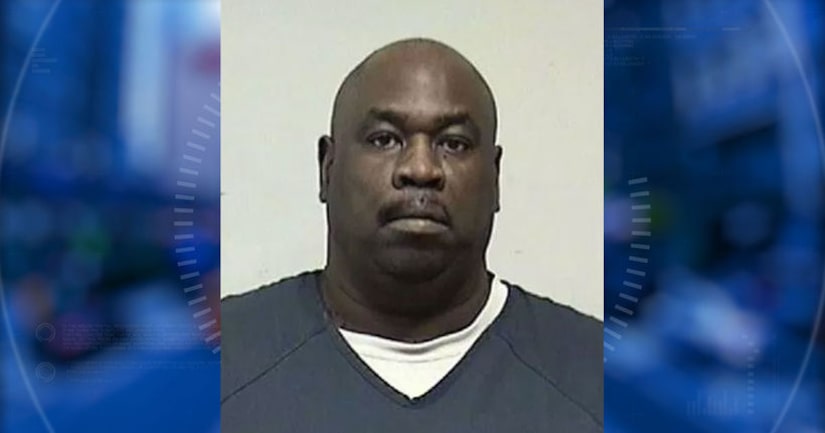 KENOSHA, Wis. -- (WITI) -- The Kenosha County Sheriff's Department's active search for a sexual assault suspect has ended. The suspect, 61-year-old Stephen Smith, had allegedly cut off his GPS ankle monitor to avoid authorities in August 2018 after he was named as a suspect in a July 2018 sexual assault.

The victim in this incident is a 16-year-old from Illinois. This incident took place at the Bluebird Motel located on Sheridan Road in Somers. A warrant was issued for the arrest of Stephen Smith.

"Within 48 hours after actually releasing it to the media, we had an anonymous email or phone call that came in -- and they told us he was at the Value Inn located at 7221 122nd Avenue," said Kenosha County Sheriff David Beth. Smith was arrested without incident on Wednesday. "This is another case that media and the public have come out, and in a very short time, helped us capture somebody that we were looking for."