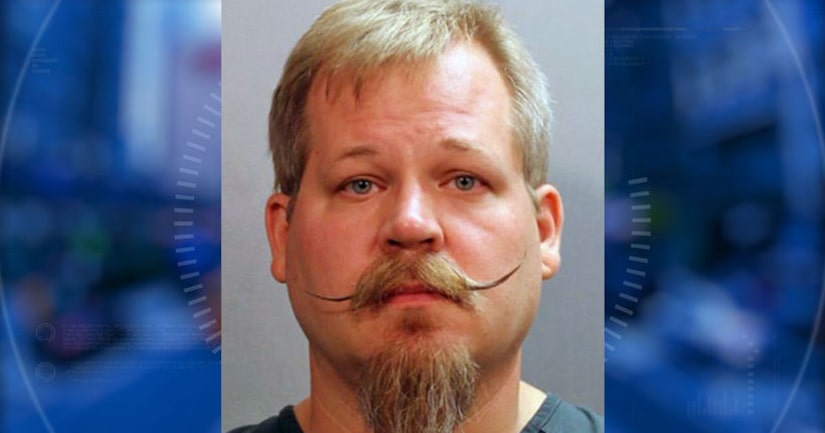 JACKSONVILLE, Fla. -- (WJXT) -- A Jacksonville middle school teacher is accused of exchanging sordid photos with minors while posing as a 15-year-old boy.

Kristopher Paul Beckstrom, who teaches music at Landon Middle School, was arrested on Wednesday after detectives questioned him about a complaint, according to the Sheriff's Office.

Beckstrom, 42, was booked into the Duval County jail on felony charges of producing or promoting the sexual performance by a minor and transmission of material harmful to minors, jail logs show.

Once recognized as his school's Teacher of the Year, Beckstrom is now suspected of swapping nude photos with underage users on social media, which could include past students, the Sheriff's Office said. Beckstrom is reportedly married with children.

According to Duval County Public Schools, parents were notified of the charges against Beckstrom. Anyone with information that could help police is asked to contact the Sheriff's Office by phone at (904) 630-0500.