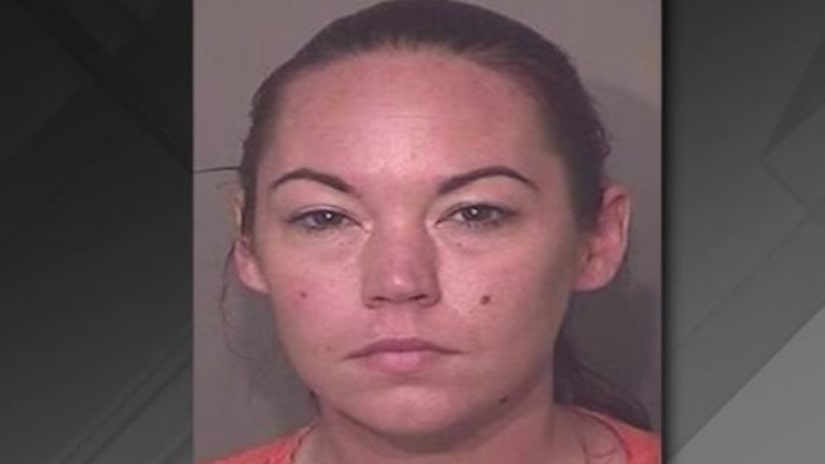 COCOA BEACH, Fla. -- (WKMG) -- Almost four years after 27-year-old Jessica Erausquin was found slain in a Cocoa Beach residential street, police said they have arrested a suspect with the help of new information.

Eruasquin was found on Rose Street just before 7 a.m. on Oct. 16, 2014. Cocoa Beach police said they were investigating her death as traffic homicide. The medical examiners later found that the Orlando woman died of multiple areas of blunt force trauma to the head.

David Erausquin said the unsolved case of his 27-year-old niece, Jessica Erausquin, has been hard on the family.

He said Tuesday they got the call they've been waiting on from Cocoa Beach police, notifying them Marylee Walker, 30, was arrested for vehicular manslaughter in connection to Jessica Erausquin's death.