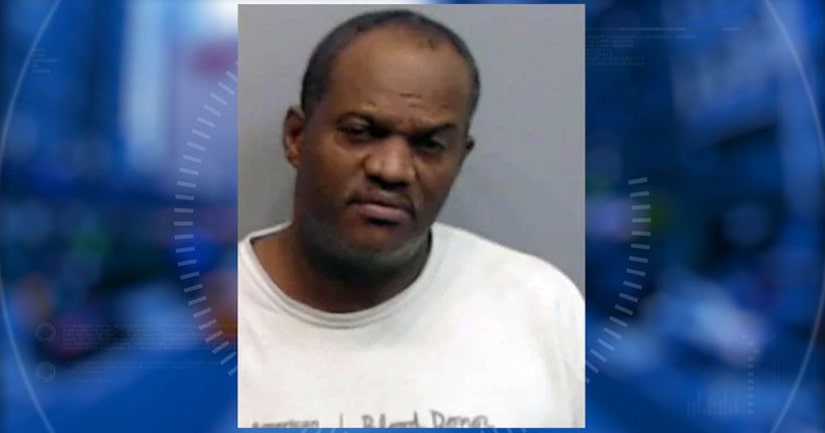 FULTON COUNTY, Ga. -- (WGHP) -- A woman raped in 2007 had the jarring experience of spotting her rapist six years later in an Atlanta subway station, the Atlanta Journal Constitution reports.

“She was overcome by the moment and began to yell out that he was the man who had raped her six years earlier,” the Fulton County District Attorney's Office said in a statement.

Police then arrested Antonio White, 54, who was sentenced to life in prison without parole following his rape conviction on Friday.

The woman told authorities she accepted a ride six years ago from White, whom she recognized as having lived in her former neighborhood. White drove the woman to an abandoned house and chased her with a gun as she tried to escape, ultimately pulling her back into the vehicle by her hair and raping her in the vehicle. He then threatened to kill her.

Prosecutors presented evidence at the trial of four previous sexual assaults by White, who has a prior rape conviction, a robbery conviction and a guilty plea to sexual battery.