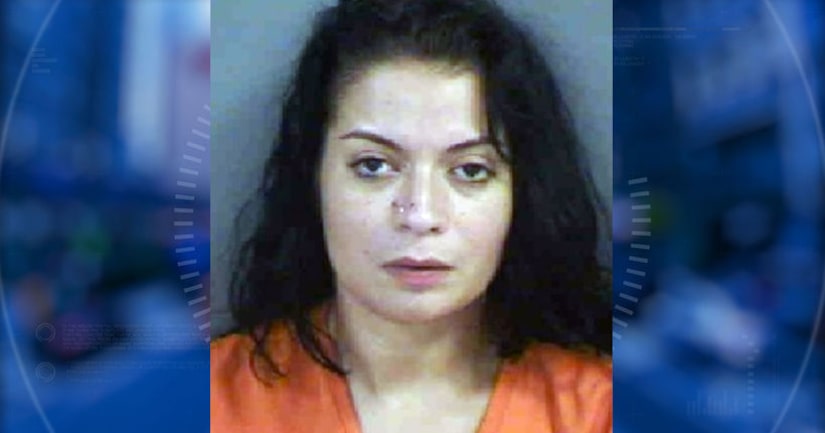 NAPLES, Fla. -- (WBBH) -- A Collier County mother was arrested Monday after school staff said she showed up "too high" to pick her kids up. Graciela Cruz Padron is accused of driving to Golden Terrace Elementary School while impaired.

The assistant principal at the school said Cruz Padron arrived to pick up her daughter and her daughter's two friends. Once Cruz Padron started slurring her words, staff started questioning the children's safety.

All children were turned over to their biological fathers.

FULL STORY: School staff says mom showed up 'too high' to pick up her kids - WBBH