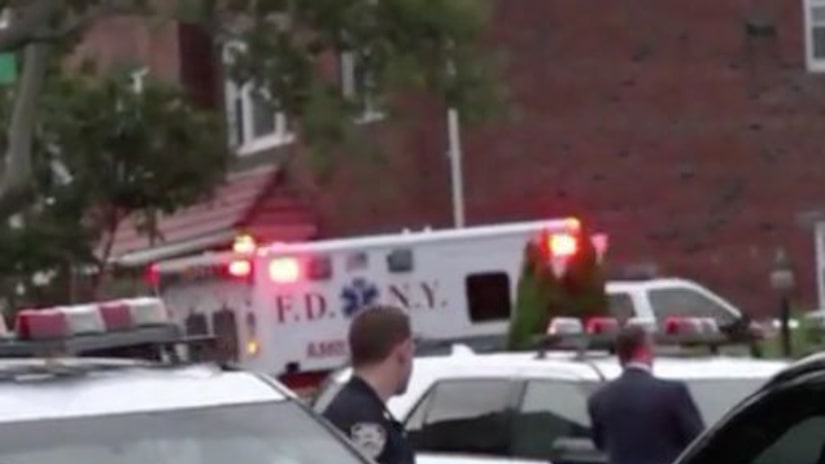 QUEENS, N.Y. -- (WPIX) -- Police fatally shot a woman in Queens after she called 911 and then lunged at officers with a knife on Monday evening, officials said.

Patrol cars rushed to a 69th Street home after reports of a burglary in process, an NYPD spokesman said. When they arrived at the two-family home, a 54-year-old woman told officers there was an armed female intruder in the upstairs apartment.

The officers rushed in and the woman followed behind them, then grabbed a knife, police said. Body camera footage shows an officer telling her to put the knife down, but the woman lunged and one of the officers in the home fired three times, hitting the woman in the torso. She did not survive.

A 10-inch kitchen knife was recovered at the scene.

Police do not yet know why the woman called 911 or why she attacked the officers, officials said. There was a history of 911 calls associated with the residence.

Officers were responding to a reported burglary when they fatally shot a woman, police sources said. She may have been armed with a knife.