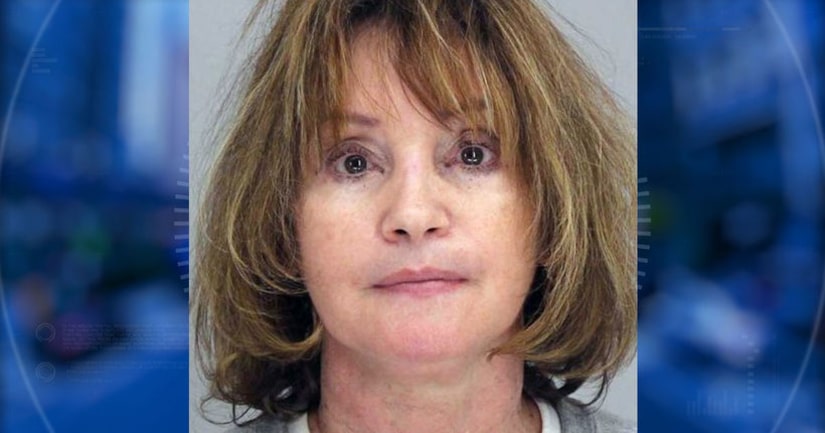 MESQUITE, Texas -- (WAVE) -- A daycare owner is charged with nine counts of child endangerment after police say she admitted to leaving the children in her care tied to car seats for up to seven hours per day.

Rebecca Anderson, 60, was arrested Saturday after officers searched the daycare she ran out of her house. Police said when they executed the search warrant, Anderson told them there were five children inside, but four more were found.

Three children were strapped to car seats in a dark bedroom closet, and another was found in the master bathroom. Police said the children had shoelace-like ligatures tied around their necks, some of which had to be cut off.

Anderson reportedly told police she did this to limit the children's movement and left them there for up to seven hours per day. She also allegedly admitted to most likely giving Tylenol to the kids.

Police searched the home after Anderson was caught on a hidden camera possibly abusing a 6-month-old boy. The video appeared to show the woman yank the baby from his car seat then feed him something from a syringe.