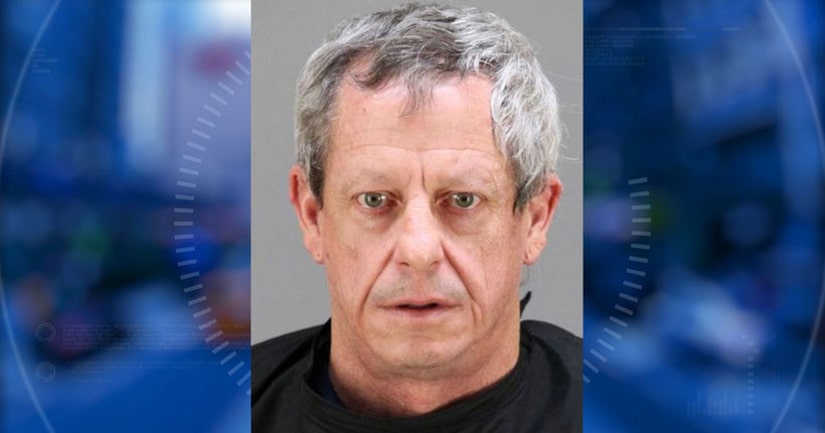 The judge sentenced Carpenter, 57, to 30 years in prison. He must serve at least 25 years before becoming eligible for parole.

Prosecutors say Carpenter assaulted a boy and girl, both younger than 10, at his home between 2014 and 2016.

Regina Gail Owings is accused of holding children down during one assault. She has not yet on trial.