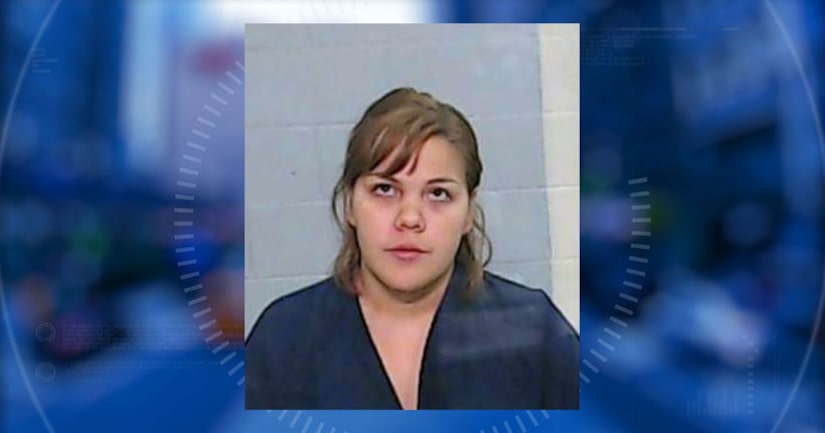 ECTOR COUNTY, Texas -- (KOSA) -- Klarissa Ramirez, 19, was indicted Sept. 10 by an Ector County grand jury for Capital Murder and Injury to a Child, her 3-month-old daughter.

On April 6 authorities responded to Medical Center Hospital for a call about an injured child. The child was taken by the parents to MCH ER where the child was treated for a fractured skull, and fractured ribs on both sides of her torso. The parents told officers they found the child in her baby seat in their living room unresponsive after leaving her alone for minutes.

Ramirez was interviewed by investigators due to the fact that the injuries were consistent with abuse, and she admitted that she caused the injuries by squeezing her torso and striking her head with a dresser drawer. Officials say she took sole responsibility for injuries caused to the child. Ramirez was arrested and charged on May 8 for injuries to a child, which is a first degree felony, and she bonded out on $25,000 the next day.

The child was transported to University Medical Center in Lubbock where she was treated but later died from her injuries. An autopsy found a closed head injury was the cause of death, a homicide.