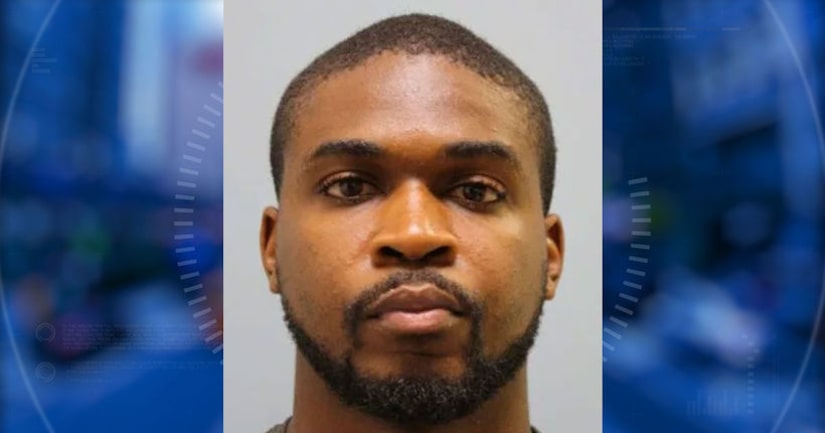 HOUSTON -- (KIAH) -- A man charged after a deceased woman was found in a recycling bin at his southwest Houston home appeared before a Harris County judge early Thursday. Alex Jude Akpan, 24, was originally charged with tampering with evidence, but the offense was quickly upgraded to capital murder as the investigation continued. In court, his bond was set to $250,000.

The Harris County Sheriff's Office responded to a residence Sept. 5 in the 9600 block of Wellsworth Drive after receiving a call from the suspect's mother. The mother and son are the only ones with keys to the house, prosecutors said.

Investigators said the woman went to her son's bedroom to see if he was home and noticed the suspicious container with the lid closed. The recycling bin is normally in the backyard. She decided to open it and found a woman's foot. When she tipped the bin over, the entire body was exposed.

Akpan told his mother over the phone that he knew what had happened to the victim, according to court documents. Several days later the victim was identified as Abiola Yemitan, 23. She had died of strangulation, according to medical examiners.

According one witness, she and Yemitan agreed to meet Akpan at his house hours before her death. When they arrived, Yemitan parked along the street and angered the suspect, prosecutors said. The witness claims Akpan became irate, screaming, cursing and threw a chair. The witness become uncomfortable and left, but Yemitan stayed. Investigators said when the witness last spoke with Yemitan, she was still at the suspect's house.