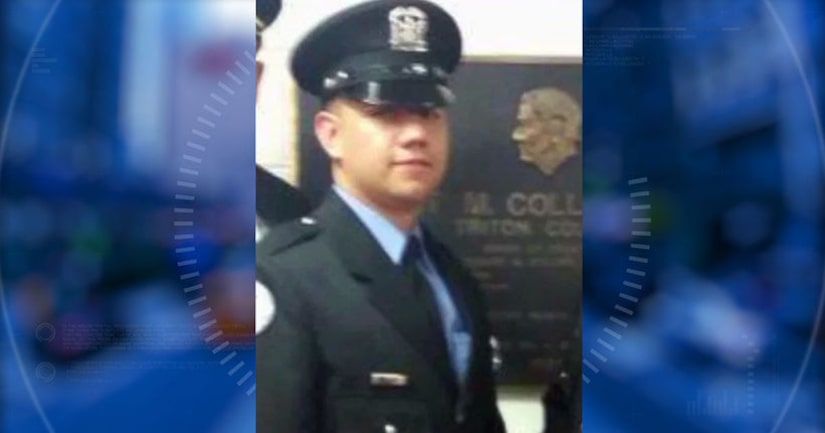 CICERO, Ill. -- (WGN) -- Authorities said a citizen who had a concealed carry permit shot at the person suspected of shooting at a Cicero police officer on Thursday.

A Cicero officer, identified as 31-year-old Luis Duarte, a four-year veteran of the force, was shot multiple times around 5 p.m. Thursday near the Cicero Avenue entrance ramp on I-55 on the border of Chicago and Cicero.

Cicero Police Superintendent Jerry Chlada said officers attempted to make a traffic stop on a vehicle that refused to stop and officers were able to box him in at the entrance ramp. Chlada said the subject exited the vehicle and shot multiple rounds, striking an officer multiple times. The officer was shot four times.

The offender attempted to flee and another cop followed him on foot. The offender began firing shots once again, Chlada said. That's when a citizen with a concealed carry permit opened fire at the suspect. The suspect was shot one time and taken to Stroger Hospital in serious condition. He is under Chicago police custody. It is unclear if the citizen struck the suspect, according to authorities.

Duarte underwent surgery Thursday night at Mount Sinai Hospital and was stabilized. He is now in good condition following surgery.