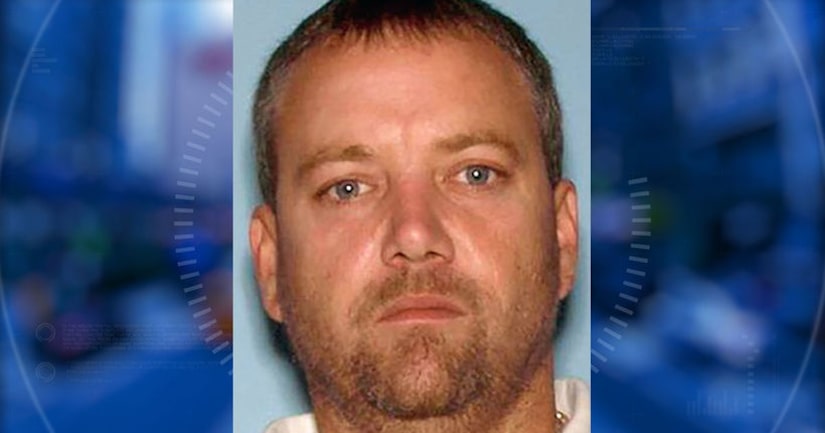 CLAYTON COUNTY, Ga. -- (WGCL) -- Jose Fernando Loo, 38, pleaded guilty in court on Wednesday and was sentenced to serve 25 years in prison and to spend the rest of his life on probation upon his release. He'll also have to register as a sex offender until his death.

Loo pleaded guilty to repeatedly raping the child beginning when she was 8 years old and the abuse continued until she became pregnant at age 14. DNA testing concluded that Loo was the biological father.

In court proceedings, Loo said he knew what he was doing was wrong but asked the judge not to impose a life sentence.

"I ask for leniency," said Loo. "I'd like room to breathe, to have some day to come home. I'm truly sorry but I can't take it back."