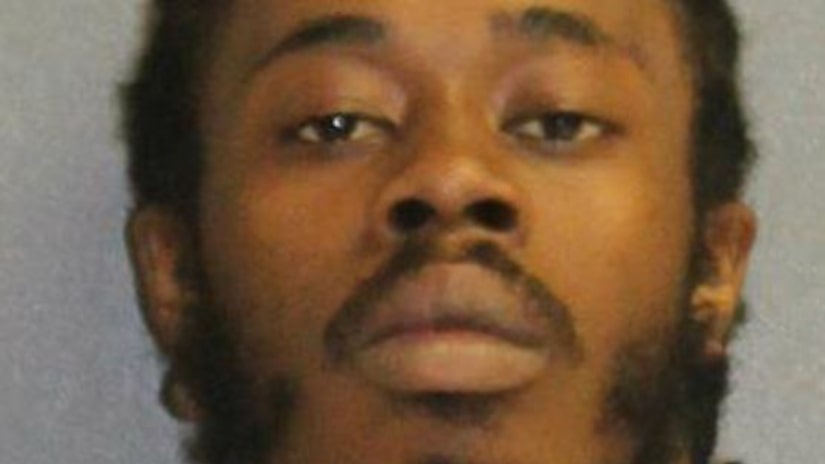 On Monday night, officers with the Daytona Beach Police Department rushed to the scene of a crash, just moments after 26-year-old Ervin Sims ran a red light, crashing a van at Mason Road.

Three babies were inside the vehicle at the time of the crash. Body camera video from police shows what happened during the rescue.

"It's OK, baby," a voice says in the video. "I got the baby. All the babies are OK, but they need to be (checked) out. They were on the ground on the car seats when we found them."

Police said the situation started at a Taco Bell on Monday afternoon when Sims kicked his girlfriend out of the van with her children still inside.

The girlfriend told police that Sims took off with her 10-month-old and 1-month-old twins before the van was even shut.

"I'm concerned," she said. "They are only a month (and) 10 months old. They are not even strapped in the car. The car was open."

Police said Sims ended up crashing at Derbyshire Road and running from the scene, which is when authorities were able to rescue the children from the van. 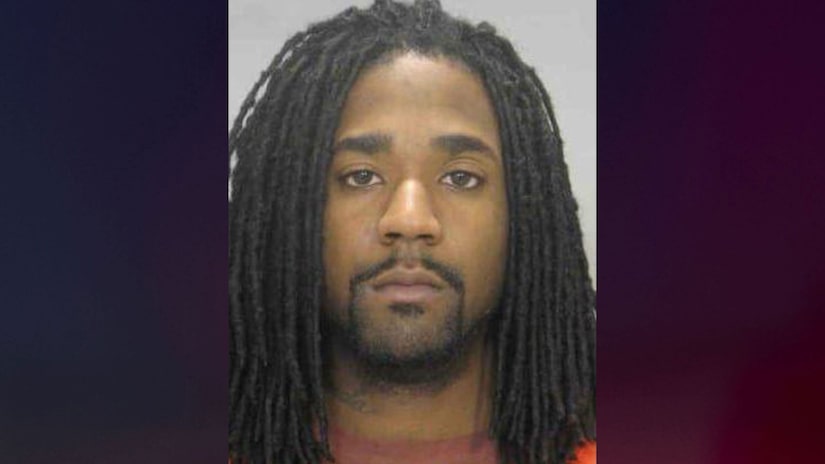