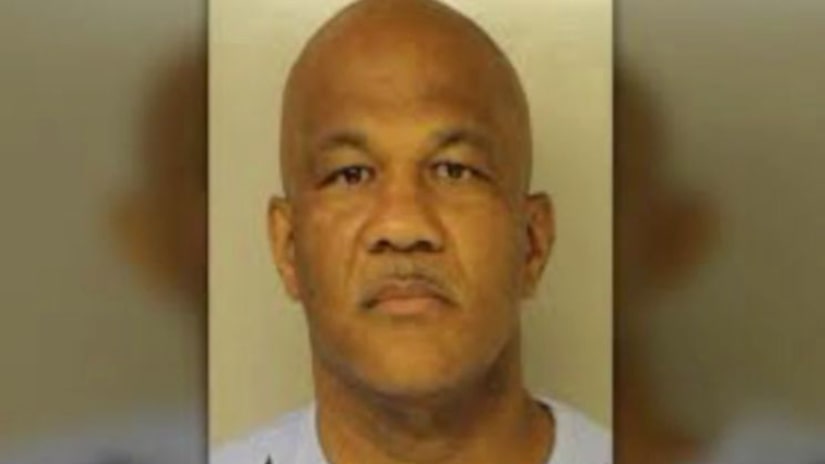 THE BRONX, N.Y. -- (WPIX) -- An ex-convict who recently served more than 10 years in prison for stabbing and raping a woman was arrested Monday in the death of his wife who was brutally stabbed nearly 50 times at her Bronx home.

Police responded to the Southern Boulevard home just before 10:30 a.m. to find 53-year-old Valerie Solis with multiple stab wounds to her body. She was pronounced dead at the scene.

After the murder, Solis reportedly called his parole officer and confessed, then called the victim's stepfather to taunt him.

He is charged with murder, manslaughter, and criminal possession of a weapon.