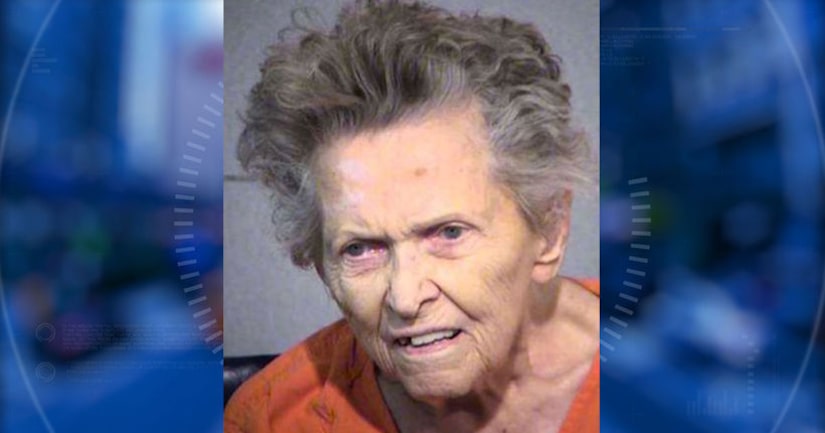 PHOENIX -- (KNXV/AP) -- A March 13 trial has been set for a 92-year-old Arizona woman charged with killing her son because he wanted to put her into assisted living.

Anna Mae Blessing pleaded not guilty to murder and other charges in the July 2 shooting death of 72-year-old Thomas Blessing at the home they shared in Fountain Hills.

Investigators say Blessing was upset about her son's plans to put her into an assisted living facility and argued with him over the way she was being treated. After the shooting, investigators say Thomas Blessing's girlfriend managed to take away two guns from Anna Blessing.