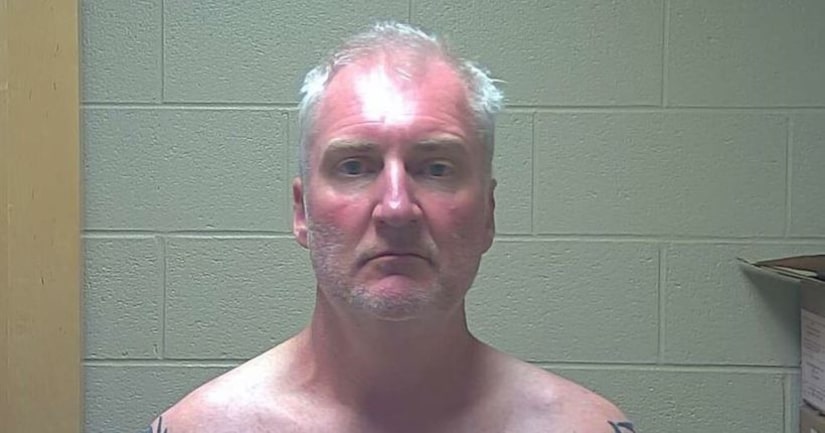 MANCHESTER, Tenn. -- (WZTV) -- Authorities say James McCoy shot and killed the mother of their 12-year-old son inside their home on Duck River Road, then dismembered her.

According to court documents, James McCoy shot his wife Lisa multiple times in the head Saturday night. Investigators say James McCoy then tried to cover up the murder by cutting off Lisa McCoy's legs and then clean up the evidence. Manchester Police say it all happened with their son in the house.

Neighbors tell FOX 17 News the couple separated several times over the years. Lisa McCoy reportedly moved back into the home over the weekend so they could work things out.

James McCoy was held without bond in the Coffee County Jail, charged with first-degree murder, abuse of a corpse and tampering with evidence.