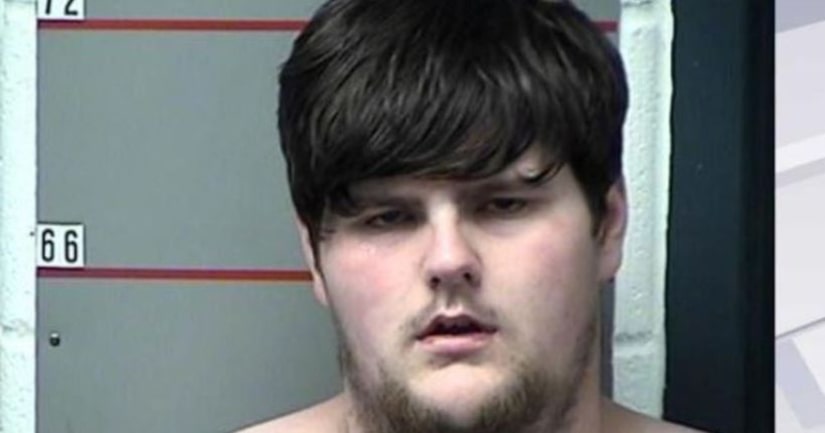 LEITCHFIELD, Ky. -- (WDKY) -- The Grayson County Sheriff's Office says they received a call from 18-year-old Douglas Barton, who reported his grandmother's injuries Friday. Deputies and Leitchfield police officers responded and found the woman lying down in the driveway of a home.

Investigators determined Barton attacked the grandmother after becoming enraged. Deputies say she had multiple stab wounds in the back before he slashed her in the trachea.

The victim lost a large amount of blood, had a collapsed lung and a damaged trachea and was expected to undergo multiple surgeries. Douglas Barton is charged with attempted murder and tampering with physical evidence.