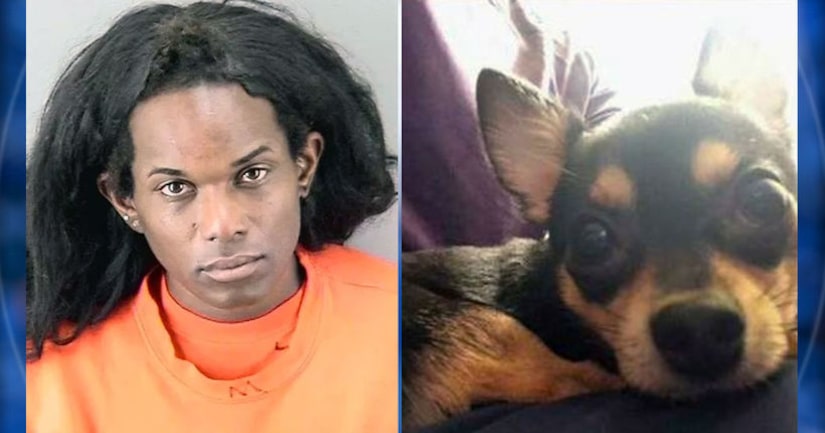 SAN FRANCISCO -- (KRON/AP) -- A woman who threw a Chihuahua to its death from the seventh floor of a San Francisco parking garage has been sentenced to three years in jail. Wakeen “LaLa” Best was sentenced Thursday for animal cruelty, auto burglary and vandalism.

Best swore at the judge after he refused to let her serve time in a drug treatment facility. Prosecutors say the woman has a long criminal record. She is accused of entering the Stockton-Sutter Street Garage in February, broke into a parked Mercedes and took a 4-year-old male Chihuahua named "Dunky" while the owner was at lunch. Authorities say the dog barked at the intruder and she tossed it off the building.