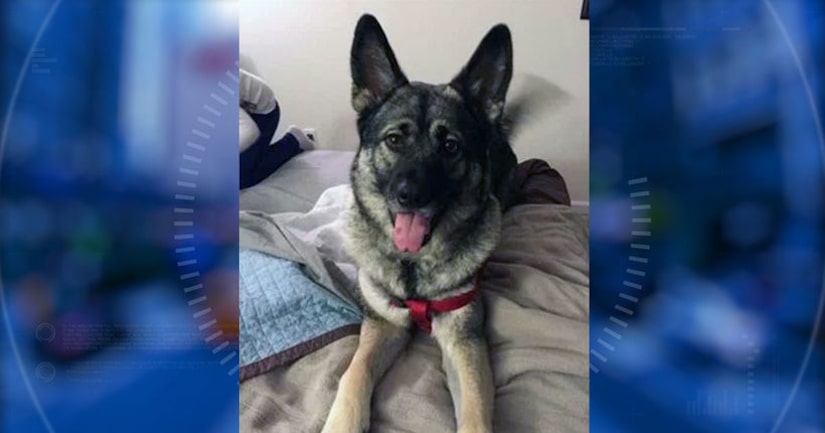 LEBANON, Ohio -- (WGN) -- A dog that had been part of a program for inmates was killed at a Warren County prison, according to officials from an animal rescue.

"Evie," a rescue dog with Joseph's Legacy, was found dead in a cell at the Warren Correctional Institution, officials from the organization said. A necropsy revealed Evie died from blunt force trauma to her abdomen, which caused her liver to hemorrhage, WCPO reports. Joseph's Legacy president Meg Melampy said a necropsy revealed on Sunday she had been beaten to death, the blows damaging her kidney and causing her liver to hemorrhage.

Joseph's Legacy said the program, which is “supposed to be closely monitored by prison staff,” was meant to allow inmates to train rescue animals.

Joseph's Legacy said it removed all dogs from the program at the Warren Correctional Institution and added the dogs will not be returning to the prison. On Facebook, Joseph's Legacy said formal charges will be pressed but did not indicate whether a lawsuit had been filed.