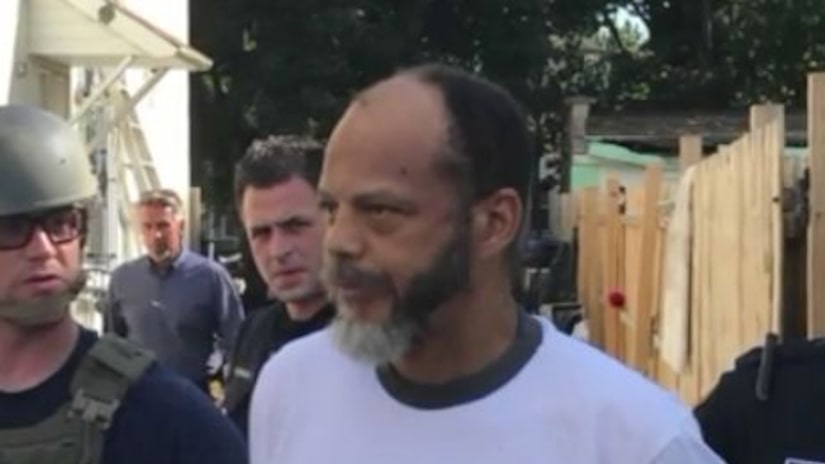 NEW YORK CITY -- (WPIX) -- One of the U.S. Marshals 15 Most Wanted, a man accused of gunning down his sister and then his former girlfriend, was arrested Tuesday.

Andre Neverson, now 54, was deported from the U.S. in 2000 after he shot a girlfriend's uncle five times. But he came back into the county illegally several months later and, in 2002, allegedly shot his sister in the head and stomach.

Neverson allegedly abducted his former girlfriend the next day. A man walking his dog found Donna Davis' body in East New York two days later on July 11, 2002. She'd suffered with a gunshot wound to the head.

Davis, who was working on a degree at the time, had apparently broken off the relationship shortly beforehand, according to NYPD reports at the time.