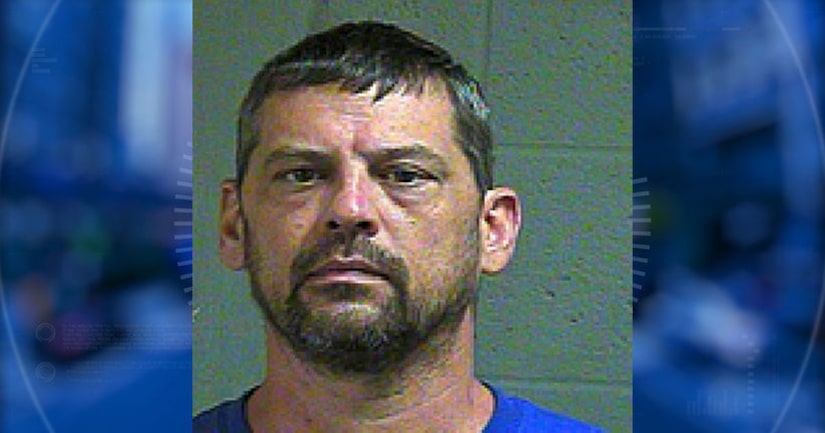 OKLAHOMA COUNTY, Okla. -- (KFOR) -- A man who was arrested after he allegedly forced children to perform sexual acts on him has officially been charged. An investigation began in May after an 8-year-old girl told a counselor that 43-year-old Jared Hicks showed her child pornography on his phone and then forced her to perform sex acts on him which he recorded.

Officials say the girl's family originally wanted to “handle the case themselves” but eventually cooperated.

Court documents say Hicks “showed her videos on his cell phone” and told the girl that “she needed to do what the young girls on the videos were doing.” The videos were allegedly recorded by Hicks and showed young girls performing similar sex acts on him. Authorities found child pornography on Hicks' computer and phone and believe there are more victims. Hicks was arrested in July and later bonded out of jail.

FULL STORY: Metro man who allegedly forced children to perform sex acts on him and then recorded it is officially charged - KFOR