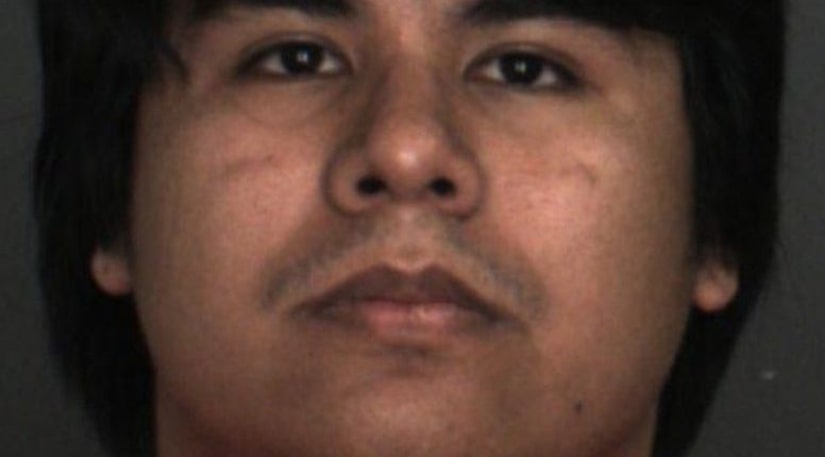 Officers responded to the 14100 block of Stanislaus Court last Thursday after a resident called around 2:42 a.m. to report a male intruder in her home, according to a Fontana Police Department news release.

The victim woke up to find the man hovering over her and screamed, causing the suspect to flee, according to police. He ran from the girl's room, down the stairs and left the home.

Officers arrived at the home within minutes, but the man was gone by then.

However, they were able to obtain surveillance video from the residence that showed the naked man inside. At one point, he “looked directly into the camera and placed his finger over his lips as if signaling to be quiet,” the release said, describing what some of the footage showed.