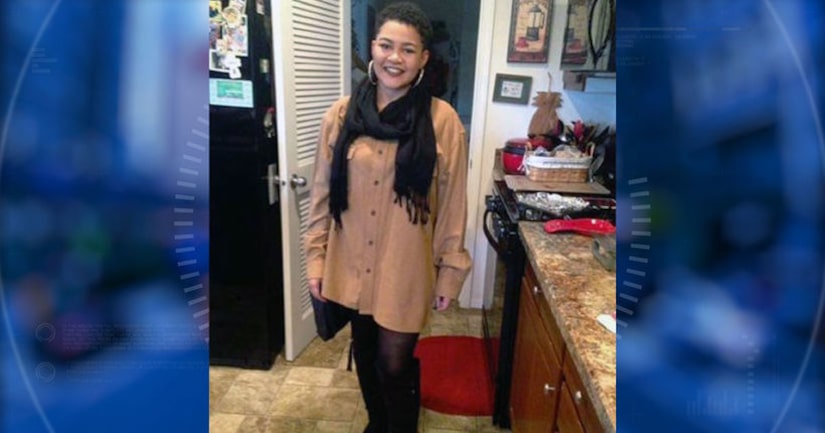 Bergman was last seen at her home near 51st Avenue and Thunderbird Road on Aug. 4. According to police, Bergman never returned home after leaving and has not been seen or heard from since. No arrest has been made. Phoenix police have suspected foul play in the disappearance of the 19-year-old.

Police are asking anyone with any information about her death to call 480-WITNESS.