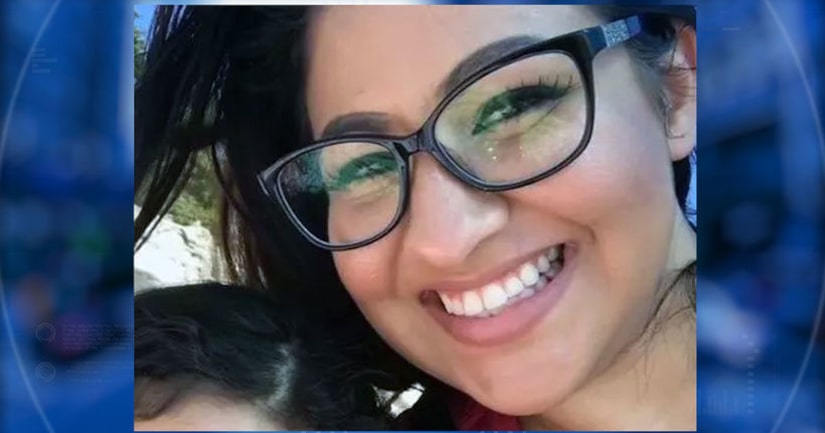 MOUNT VERNON, Wash. -- (WSOC) -- A Washington man is charged with premeditated murder after investigators said he decapitated his girlfriend in front of a 3-year-old girl. Timothy Paul Hernandez, 32, was charged last week with first-degree murder and is being held on $1 million bail.

Mount Vernon police were called to the residence on August 26, 2018. Hernandez and his girlfriend lived with his parents, who called police after finding her about 12:45 p.m. after returning home from church.

Hernandez was located at the Cascade Mall in Burlington with the 3-year-old daughter he shared with the victim, police said.

“Timothy advised that he had spoken with God, who told him to strike down his girlfriend ... because she did not repent,” a detective wrote in charging documents. “Timothy stated that he struck her down, and caused for her head to be removed from her body.”

Investigators said Hernandez sawed the woman's head off from her body and placed it on the back of her torso, the Seattle Post-Intelligencer reports. The toddler told investigators "she saw Daddy cut Mommy with scissors," according to the police report. She heard her mother scream prior to her death and then her father told her "she needed to go say goodbye to Mommy."