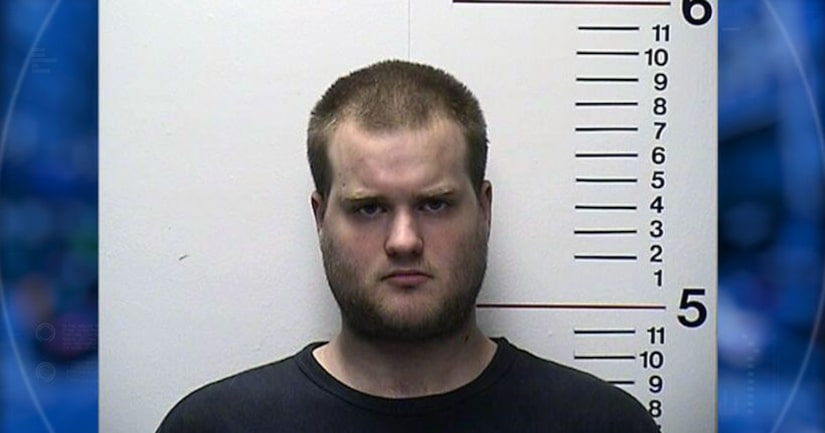 MIDDLETOWN, Ohio -- (WJW) -- An Ohio man was arrested on eights counts of animal cruelty Thursday after a neighbor reported that the man was harming cats and kittens.

Officers from the Middletown Division of Police said that Edmund Cunningham gave consent for officers to search his residence. Police said they found nine dead cats and kittens in Cunningham's freezer.

Cunningham was taken into custody. Detectives say he then admitted to killing eight of the animals. He was charged with eight counts of cruelty to a companion animal.