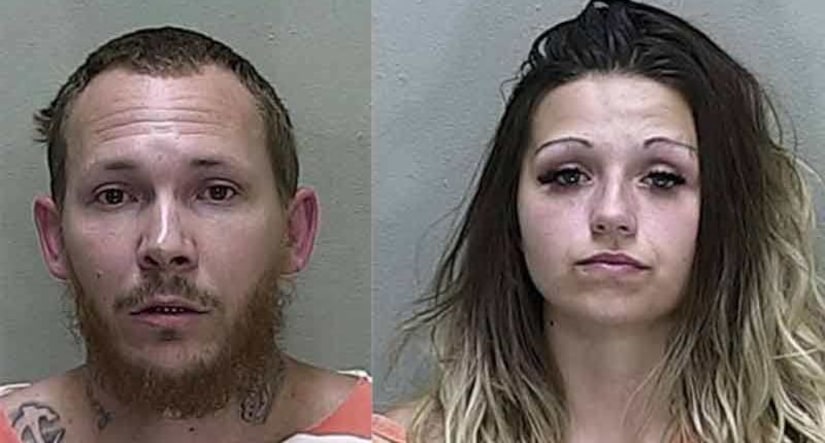 OCALA, Fla. -- (WJXT) -- McKenzee Dobbs and William Parrish were arrested after several overdoses were connected to a mobile home, according to Ocala Police, who raided the home. Officers said there was a drive-thru window from where the couple was selling drugs out of the kitchen.

Police are working to determine if any of the overdoses connected to the home were deadly.

Police said the couple transformed a kitchen window into a drive-thru window because they didn't want to draw attention by having customers regularly entering and exiting the home, WFTV reports.