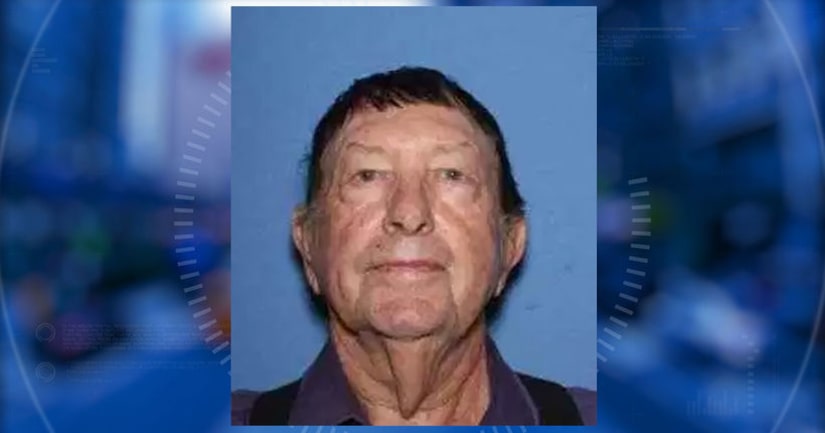 FRANKLINTON, La. -- (WGNO) -- An 83-year-old Arkansas man has been charged with raping an 11-year-old girl in a Franklinton hotel in December 2017. A Washington Parish grand jury handed down the indictment against Clyde Waymon Williams of Monette, Arkansas, on August 28.