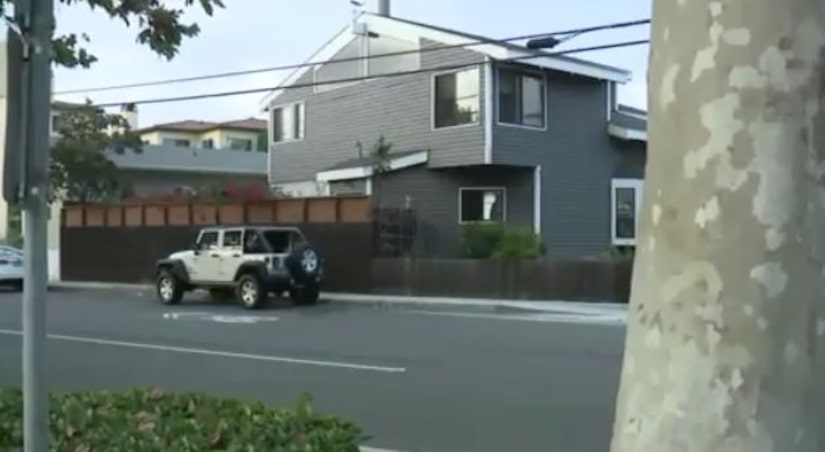 MANHATTAN BEACH, Calif. -- (KTLA) -- Authorities are seeking the public's help in locating a man who went into a woman's Manhattan Beach residence shortly after she came home and proceeded to sexually assault her over the weekend.

The incident occurred after the victim returned to her home in the 900 block of Valley Drive around 8:30 p.m. Sunday, the Manhattan Beach Police Department said in a news release.

A short time later, a man came through her front door. He then raped and sexually assaulted her, officials said.

The victim's neighbor, Miguel Kulczycki, said the woman is now so traumatized that she's too afraid to be in her own home.

The woman had been at a concert with a friend and didn't have a chance to shut and lock her door before the strange man walked in and raped her in her living room, according to Kulczycki.

The neighbor also said the man admitted to being a registered sex offender and told her "she had to do it because that's what he does, basically." The victim complied out of fear for her life, Kulczycki said.