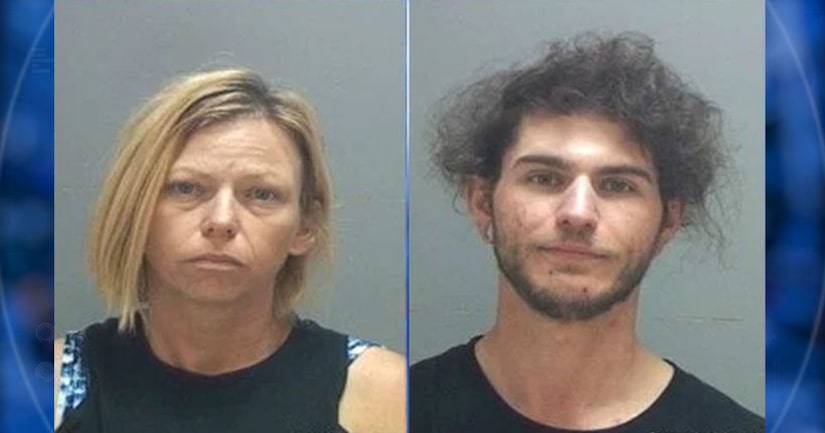 DRAPER, Utah -- (KSTU) -- The parents of two Draper children, ages 4 and 3, are facing child abuse and endangerment charges after their kids tested positive for the metabolites of cocaine and THC.

“In addition, [the 3-year-old] had suffered a broken leg and her parents failed to seek medical attention for 48 hours until family members insisted that she be seen by a doctor,” the indictments state.