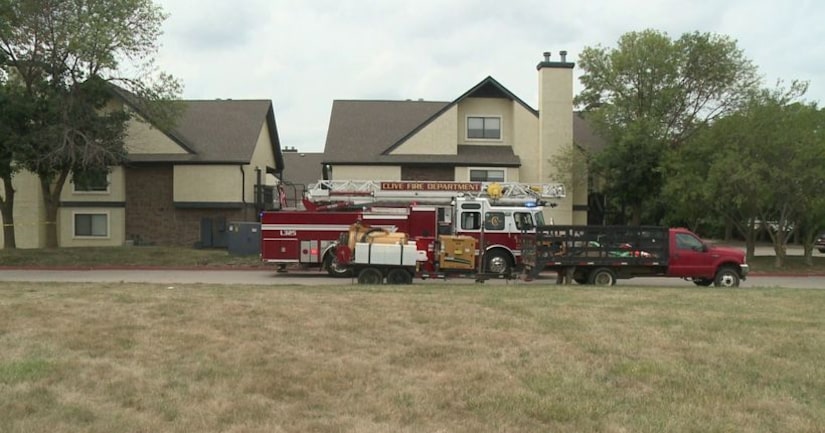 CLIVE, Iowa -- (WHO) -- The father of a 2-year-old who accidentally shot himself at a Clive hotel has been charged with child endangerment causing bodily injury.

Clive Police say 29-year-old Jonathan Hauser, of Council Bluffs, turned himself in to authorities on August 25. He was released on a promise to appear in court on September 4.

Hauser and the child's mother, 28-year-old Kylie Harvey, were staying with the boy at the Sterling Inn at 11428 Forrest Avenue when the incident took place on August 19th. The child suffered a gunshot wound to the chest and neck after he found a loaded gun in the family's luggage, picked it up and pulled the trigger. The child is expected to recover. Police say Hauser has a permit to carry a weapon issued out of Pottawattamie County.

FULL STORY: Father Charged After Toddler Accidentally Shoots Himself at Clive Hotel - WHO