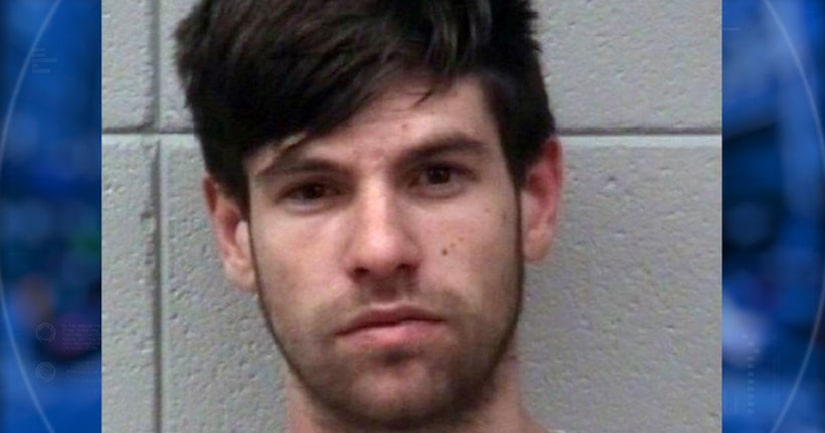 MINOOKA, Ill. -- (WGN) -- Nicholas Fecarota, 18, from Minooka, Ill., was charged with first-degree murder after police say he killed his son who was just a few weeks old.

Police said Fecarota was home alone with the baby on Friday when a relative came home and called 911 after finding the child unresponsive and not breathing. He admitted he threw the baby to the floor several times to stop him from crying.

First responders tried to save the baby's life. He was taken to the hospital around 1 p.m., but was pronounced dead around 1:22 p.m. The child's body was examined and police said the cause of death was suspicious. A preliminary investigation by police found that the baby suffered fractures to his skull.