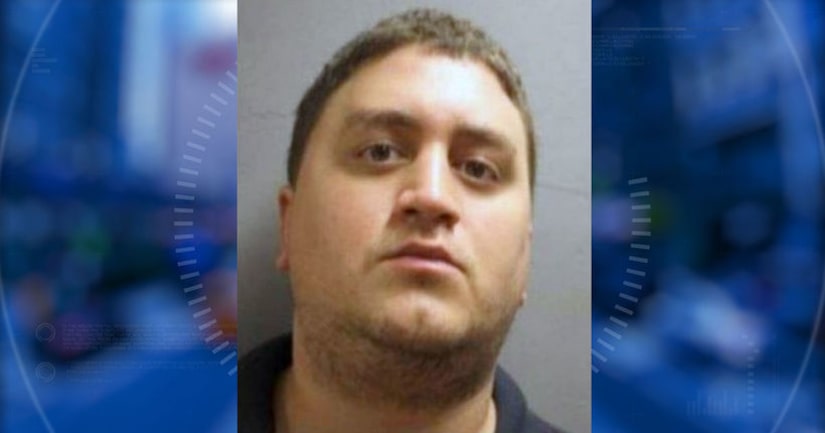 HOUSTON -- (KIAH) -- The man charged with shooting at least two women in the Katy area had a "very dim view of women," according to court documents. The allegation was revealed in probable cause court Thursday night as Nicholas Martin D'Agostino stood before a judge.

D'Agostino, 29, is accused of shooting at several female drivers during multiple road rage incidents. The women, however, said there were no cases of road rage to their knowledge, and they do not know why they were shot.

Investigators believe D'Agostino had a disdain toward women after examining several of his social media posts.

On July 10, a 39-year-old woman was driving in the 900 block of S. Mason Road when she heard a noise and realized her driver's side door window was cracked. She, at first, assumed her car had been hit with a rock, but after getting out, she saw blood running down her arm and realized she had been shot. The woman, who was transported to the hospital in stable condition, said she had not been in any type of altercation or disturbance with anyone when it happened.

Investigators pulled surveillance video from the car wash and saw a green 1996-2000 Ford Explorer with its window open driving near the victim's vehicle. Investigators also noticed on the video what appeared to be a muzzle flash coming from the Explorer, and determined it to be the vehicle involved in the shooting. D'Agostino was taken into custody about two weeks later and questioned.

During the interview, D'Agostino allegedly admitted to shooting the woman with a .45-caliber handgun after he claims she swerved into his lane twice. He claimed his actions were in self-defense, but investigators believe the shooting was without provocation.

D'Agostino also confessed to shooting at other women on at least five other occasions and investigators began searching for unsolved incident reports with the same Modus Operandi, which led them to a shooting that happened in the same area a few months earlier.

On March 7, a different woman was leaving a Shell Gas Station in the 23900 block of Katy Freeway when she heard a loud noise and felt pain in her right arm. The woman told investigators she saw a man in dark green older model sport utility vehicle looking at her as he drove by. She did not realize until later that she had been shot. The description of the SUV and the description of its driver matched D'Agostino.

When questioned about this particular shooting, D'Agostino allegedly told investigators he shot the victim because she struck his vehicle with her vehicle, then purposefully swerved at him another time, forcing him to discharge his weapon. He claims he did so in order to stop what he perceived as a threat.

In both cases, he was charged with aggravated assault with a deadly weapon. Bond was set at $200,000 for each. Investigators are searching for more possible victims.

FULL STORY: Documents: Man accused in shootings of female drivers had 'dim view of women'; felt their only purpose was to birth men - KIAH