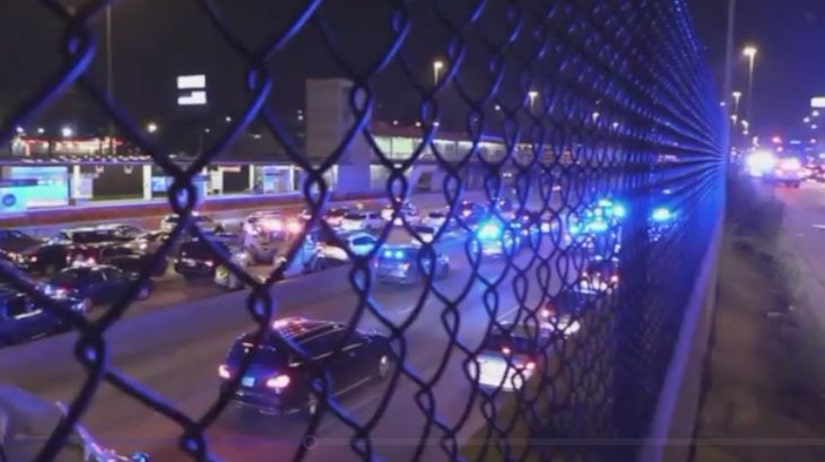 CHICAGO -- (WGN) -- Two people are seriously injured after a shooting overnight on the Dan Ryan Expressway.

The shooting happened just after 1 a.m. Monday in the outbound lanes of the expressway at Garfield Boulevard.

According to Illinois State police, a black car drove up alongside a white GMC SUV in the southbound Dan Ryan express lanes near Garfield Boulevard when someone inside started shooting at the SUV. The black car fled the scene.

The southbound express lanes remain shut down as police investigate.