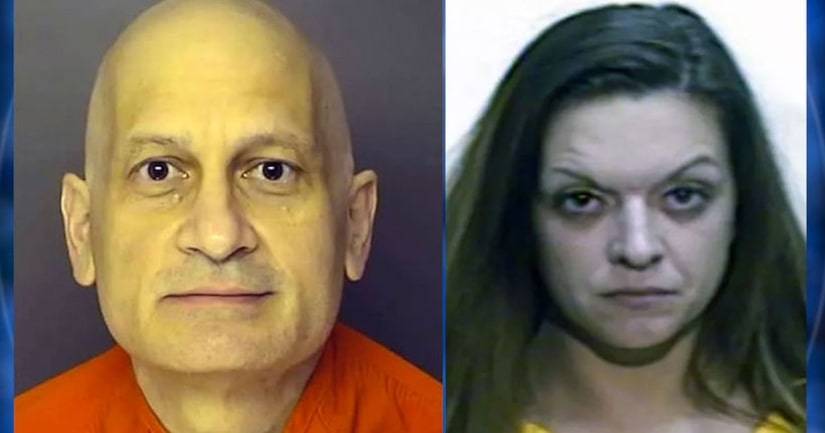 COLUMBUS COUNTY, N.C. -- (WMBF) -- The woman who pleaded guilty Tuesday in a case involving the sexual assault of two young children was arrested the same day on drug charges in Nakina, N.C., after she was reportedly found passed out in a vehicle.

Deputies responded to a report of a person passed out in a vehicle. Deputies say Lindsay Honeycutt was passed out and slumped over the steering wheel. Marijuana was found inside the vehicle in plain view, and cocaine and alprazolam were seized from inside the car.

She was held at the Columbus County Detention Center on $100,000 secured bond.

A witness and co-defendant in a sexual assault case, Honeycutt testified Monday that Peter Spirakis told her that if he didn't go to jail that day, he would kill her and her family.

Honeycutt and three others have been charged in connection with that case. Arrest warrants say all four suspects allegedly engaged in sex acts -- including intercourse -- with two 4-year-old victims. 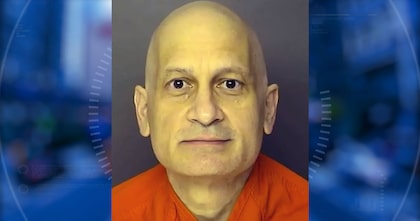