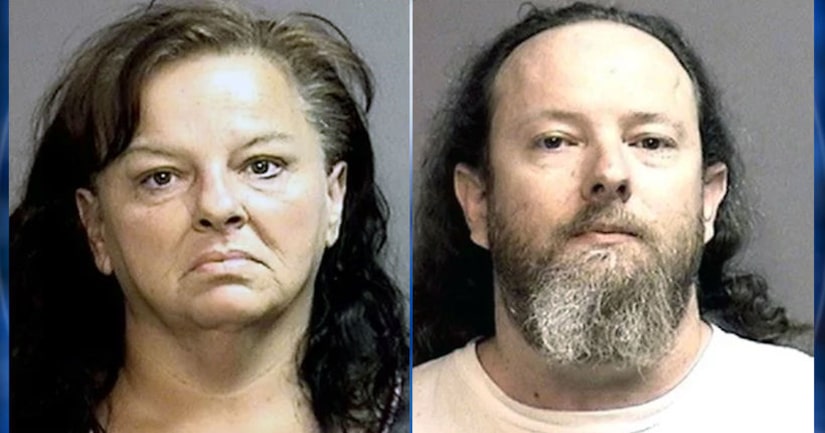 COLUMBIA, Mo. -- (KTVI) -- A Missouri mother who police say let men have sex with her 14-year-old daughter, who authorities say has the mental abilities of a 2- or 3-year-old, in exchange for drugs and money has been charged, according to the Columbia Daily Tribune.

On July 7 the FBI alerted Columbia police after receiving an anonymous tip that a minor was being left in a Welcome Inn hotel room with strange men for long periods of time, according to the probable cause statement.

A witness told investigators that the girl, now in protective custody, talked about the “bad men” and described the sexual activity that took place inside the room. The witness also said that two men had offered cocaine to Collins if she would let them have sex with her daughter.

The victim told investigators her mother was present at the hotel as she was raped by men, which she referred to as her “mom's boyfriends,” according to court documents. The victim said her mother would “loan” her to men at motels and her home. Her mother would then receive money and “medicine,” referring to narcotics.