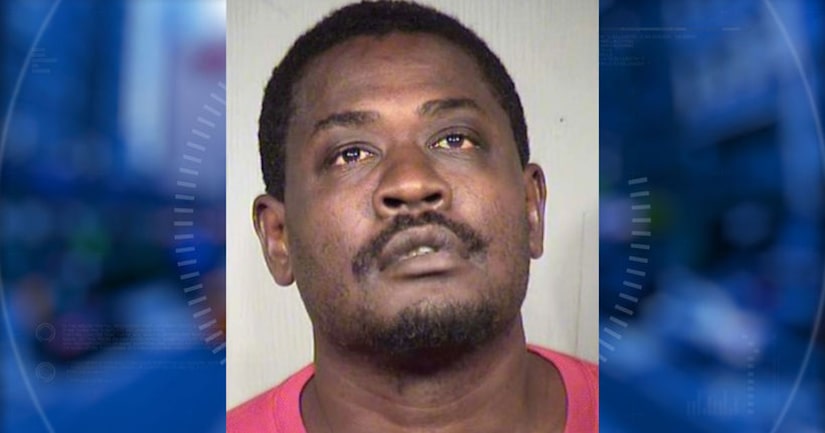 Phoenix Police say 45-year-old Larry Pinkney was arrested Aug. 15 for 60 thefts at two Circle K stores in south Phoenix. Police say from November 2017 until Aug. 15 of this year, Pinkney stole cases of Budweiser and Bud Light from Circle K. Nearly all of the thefts were from the store near 24th Street and Southern Avenue.

Police say during each incident he carried the beer in the same way and exited in the same direction. In many of the burglaries, he wore the same clothes.

Upon his arrest, Pinkney reportedly told police that he sells the beer for $7 a case. Circle K reports the total loss at over $11,500.