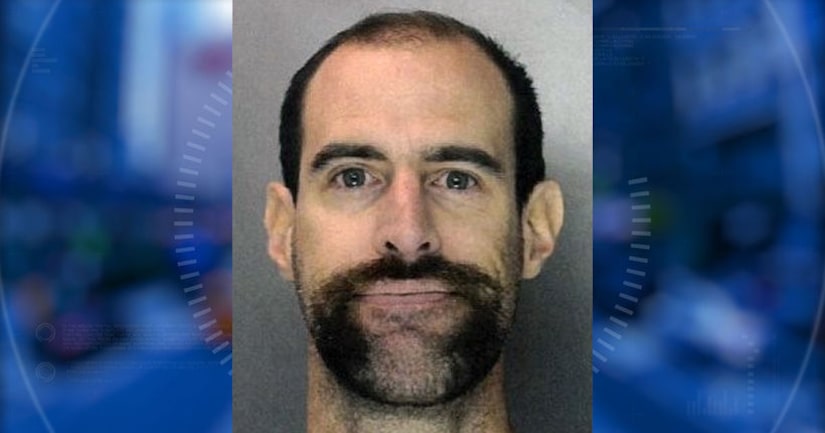 HUMMELSTOWN, Penn. --(WPMT) -- James Mentzer, a former East Hanover Elementary School teacher accused of having inappropriate contact with five girls between September 2017 and February 2018, will face trial on all charges, according to court documents.

The 39-year-old Mentzer allegedly attempted to hypnotize the girls, forcing them to read passages to him privately, and asked them to refer to him as “master,” according to State Police. The girls were between the ages of 8 and 11 at the time of the incidents, police say.

Mentzer is charged with sexual contact or intercourse with a student, unlawful contact with a minor, indecent assault of a person less than 13 years of age, and five counts of corruption of minors, according to court documents. He will be formally arraigned in November, when he will be asked to enter a plea to the charges. 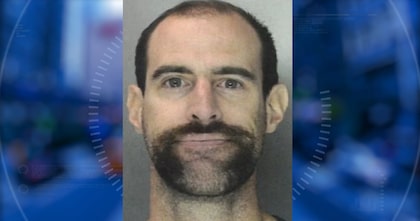