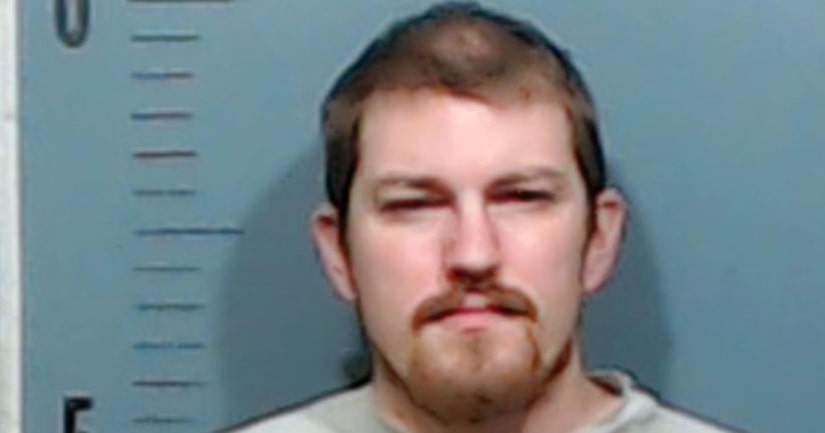 Benjamin Russell Roberts, 23, who is charged with indecency with a child and continuous sexual abuse of a child, was being held on $350,000 bond. Judge Thomas Wheeler reduced it to $100,000. Roberts will not be allowed to have access to the internet or a phone and he will have to wear a GPS monitoring device.

Roberts was arrested in March. He worked at Wylie Baptist's CDC and childcare programs at two other Abilene churches. Police originally discovered Roberts after a child pornography investigation led them to his address in north Abilene.

According to court documents, Roberts admitted that a child from his neighborhood slept over at his house and at one point they were together in the same bed “spooning.” The child told police that he spent the night at Roberts' house on more than one occasion and also stated that he would never go into Roberts' room because he was “afraid of getting raped.” The child reportedly “shut down” when he was asked why he was afraid of being raped.

On March 28, Roberts admitted to police that he downloaded child pornography and had “sexual thoughts of the children with whom he worked.” Roberts also admitted that he became sexually aroused by one child.

After police reviewed surveillance footage at Wylie Baptist Church and spoke with concerned parents, they discovered six of his victims. There are a total of eight confirmed victims, according to police, and the crimes that Roberts is accused of include indecency with a child and “two or more acts of sexual abuse against children younger than 14.”