SAN ANTONIO, Texas -- (KABB) -- A Texas sheriff's deputy who was jailed on charges alleging that he sexually assaulted a 4-year-old girl and threatened her mother with deportation has died from an apparent suicide.

The Bexar County sheriff's office says 47-year-old Jose Nunez died Monday at the jail in nearby Karnes County. It says he appears to have killed himself, but it didn't say how or where in the jail he did it.

Nunez was a 10-year sheriff's veteran when he was arrested in June on a charge of super aggravated sexual assault of a child.

Authorities said at the time that the assaults may have been going on for months, and that Nunez threatened the mother with deportation if she reported him. Despite the threat, she took the girl to a fire station to make a report. 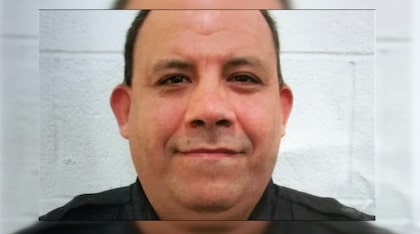