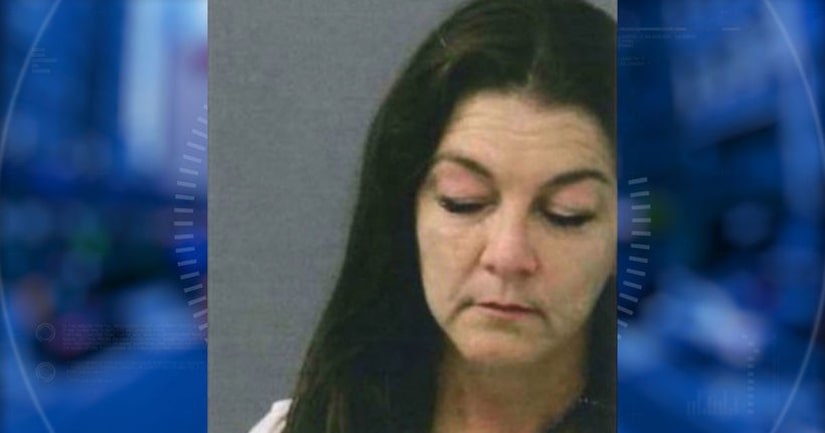 Police say they were called to the airport on a call there was a disturbance on an incoming flight. When troopers tried interviewing her on the tarmac, police say she became "belligerent." Wilson was charged with Breach of Peace.

Wilson's bond was set at $1,000 and her first court appearance was scheduled for Wednesday.

Wilson, best known for her single “Redneck Woman,” was scheduled to perform at the Mohegan Sun casino in Connecticut on Wednesday.