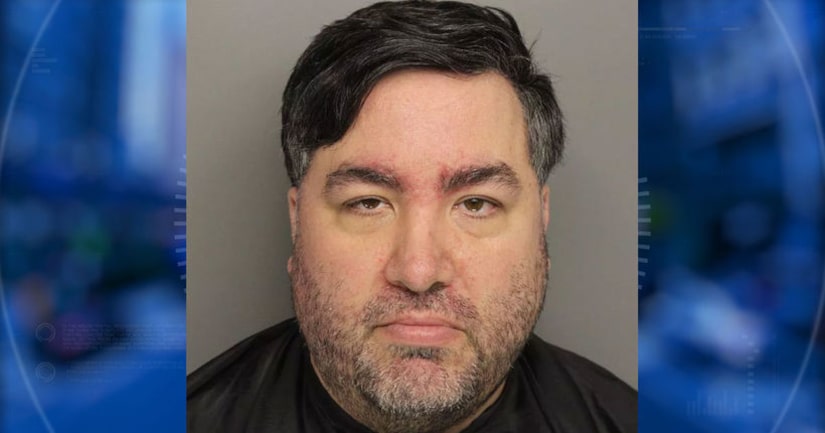 MYRTLE BEACH, S.C. -- (WMBF) -- A Myrtle Beach man pleaded guilty earlier this month to two counts of solicitation of a minor following an investigation targeting child predators and sex traffickers in the state.

Justin Bensing was accused of soliciting an undercover officer who he thought was a minor child, asking if she was “ready to be a full-time baby maker and sex slave.”

According to court records, Bensing pleaded guilty on August 9 to two counts of solicitation of a minor and was given 10 years' suspended balance suspended with probation for 5 years.

Arrest warrants state that Bensing in online chats also referred to the sexual fetish of coprophilia and explained that he wanted to drink her urine when they met. Cellphone records showed that Bensing had discussed cannibalism with someone else in an unrelated chat about six months prior to the sting operation, Bensing's attorney said Saturday.