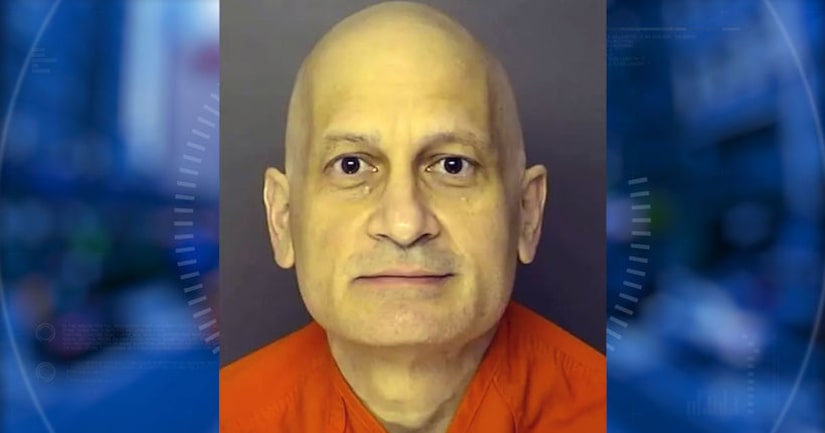 Panteleimon “Peter” Spirakis, 57, is charged with two counts of sexual exploitation of a minor, criminal sexual conduct with a minor, and engaging a child under 18 for sexual performance.

A witness and co-defendant in the case, Lindsey Honeycutt, testified from the stand that Spirakis told her that if he didn't go to jail today, he would kill her and her family. Honeycutt's teenage daughter testified to hearing the same thing. The threatening exchange happened before Spirakis's court appearance began Monday morning just outside of the courtroom, Honeycutt testified.

Pre-trial motions were happening when Honeycutt notified officials of the threat.

Honeycutt, Ambrose Heavener and Anthony Strickland have also been charged in connection with the case. According to arrest warrants, all four suspects allegedly engaged in sex acts -- including intercourse -- with the two 4-year-old victims between December 2014 and April 2015.