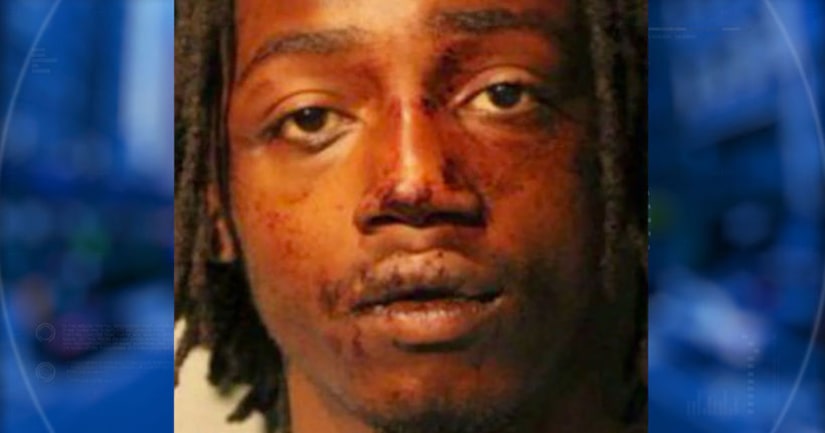 CHICAGO -- (WGN) -- Prosecutors said Marshon Hannah, 18, pulled a gun on a man in a gated property on the 4900 block of South Marshfield Avenue last Friday.

Friends of the homeowner said they saw what happened and turned a pit bull loose on Hannah. They said Hannah pulled the trigger, but his gun would not fire. Responding officers said they found the gun after it was thrown away.

Hannah is being held for armed robbery after a judge denied him bail on Monday. He was on probation for a juvenile armed robbery conviction.

FULL STORY: Armed robbery thwarted by pit bull in Back of the Yards - WGN